“Dawaer” association, in cooperation with the Ministry of Social Affairs – Chiyah Center, launched a training workshop at the center under the title “Games for Human Rights”, in which a group of workers at the center participated, with the aim of deepening the understanding of the importance of promoting the values ​​of inclusion, non-discrimination, and respect for diversity With children, in addition to gaining basic knowledge of children’s rights.

It seemed remarkable to use different games, similar to the game of chairs, in a different way, provided that the center’s staff applied them with children.

According to the association, these games contribute to the promotion of human rights, non-discrimination and peaceful conflict resolution, knowing that they target children between the ages of 6 and 12 years, who live in difficult and fragile conditions and suffer from marginalization. It also contributes to promoting the values ​​of justice, inclusion, respect for diversity, responsibility and acceptance. 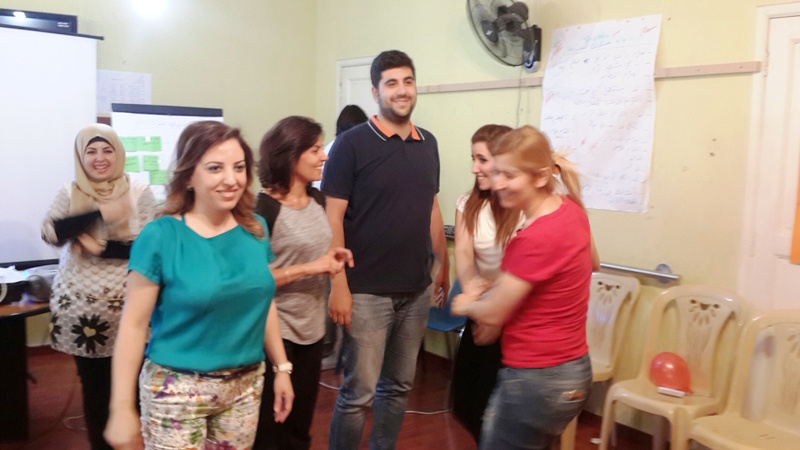 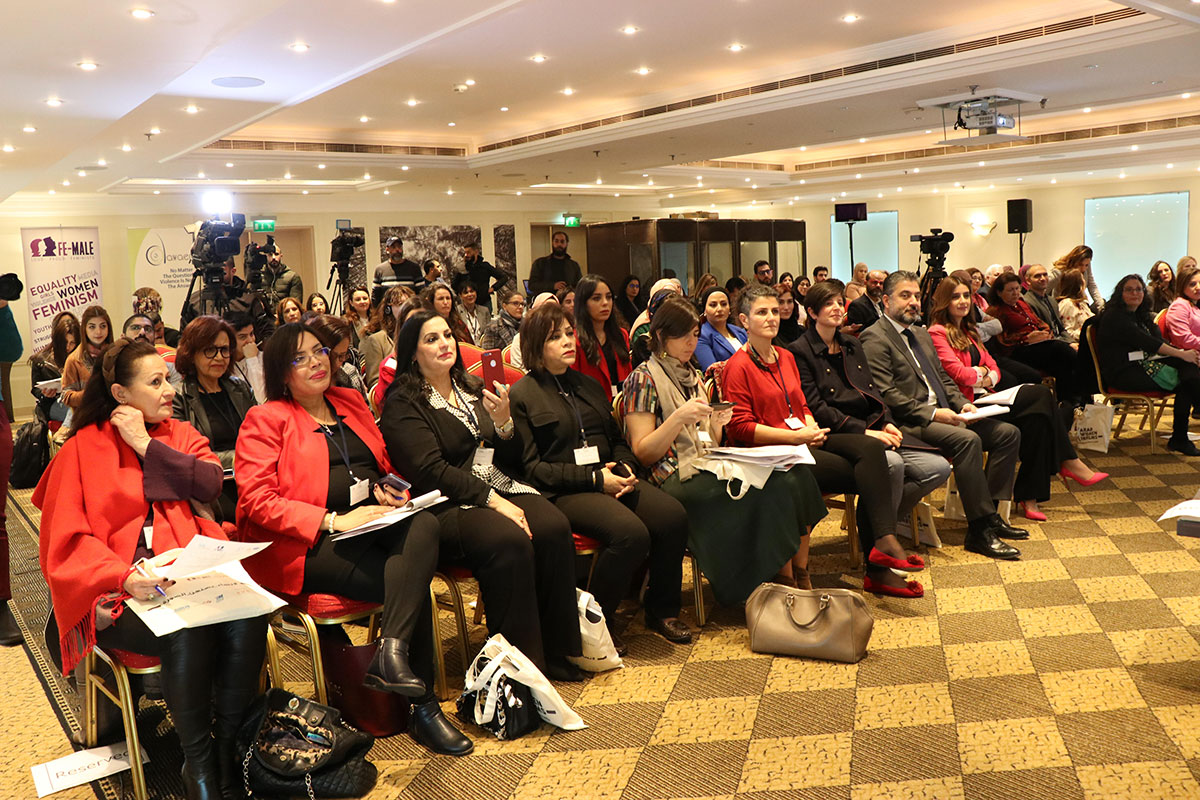