Films are one of the greatest power holders in society since their inception, and what is represented in them works in two ways: mirroring society and influencing society.

With that in mind, Dawaer partnered with UNESCO, the EU and UN Women to enhance the image of female film professionals in the Maghreb-Mashreq region, by creating an online directory of female filmmakers and film professionals and mobilizing community-based organizations to promote the directory. Gender equality behind the camera translates to gender equality on screen in the film industry of Arabic expressions. 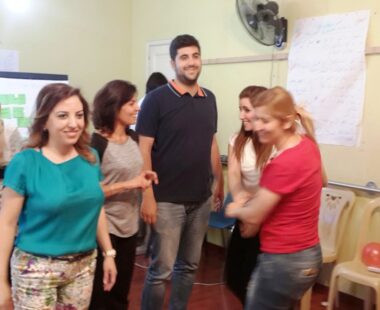 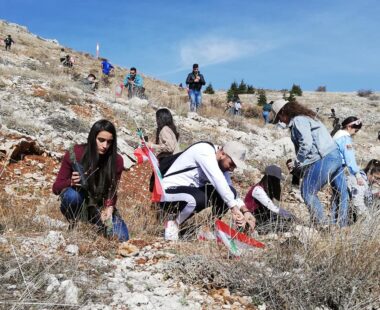 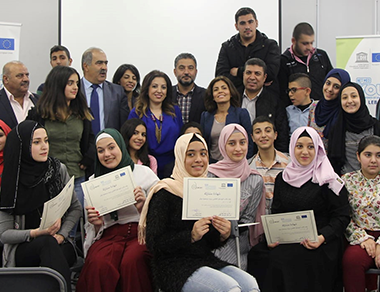 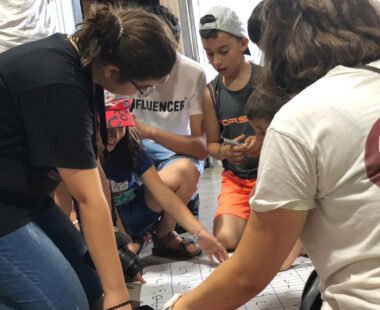